I have had many excellent teachers to whom I am indebted, beginning with my public school teachers in elementary school, middle school and high school.  I have also been blessed to continue my studies at Christian Colleges and Universities as well as in Secular Universities.  But on this Veterans Day I want to pay tribute to three special teachers whose insight into Restoration History has been so beneficial. 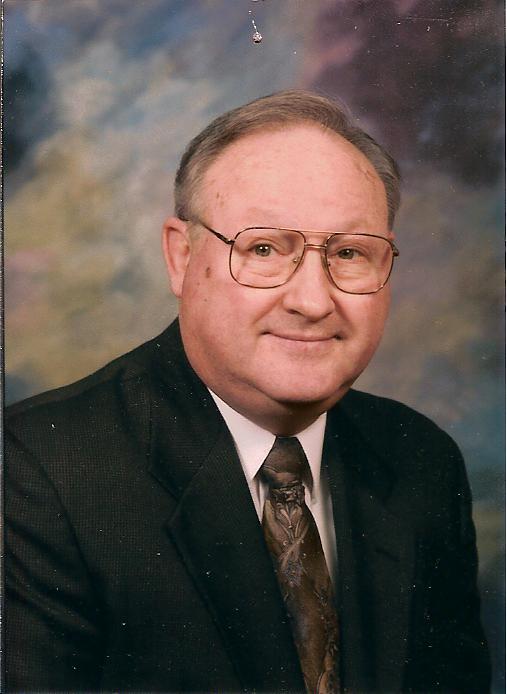 My first teacher in Restoration History was my father, Emanuel Daugherty.  His decision to become a preacher was direction changing and life changing for our family.  His courses in Restoration History and his collection of Restoration writings were my first exposure to the vast amount of literature that is part of the legacy of the pioneers in the Restoration Movement.  I cannot say that I was appreciative of this as a young person growing up, but through the years as my interest has grown, Dad has greatly encouraged me and has given many of his books to me.  His own studies and insight into the men and happenings of the Restoration movement has also been shared.  My Father has dedicated more writing time to the courses he teaches at the West Virginia School of Preaching, but I am happy to share three of his writings - Profiles of Ben Franklin, Jacob Creath, and a History of the Restoration Movement on the Ohio Western Reserve - on this website.  He's slowing down now and is semi-retired but he has been my first Bible teacher. 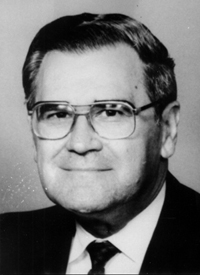 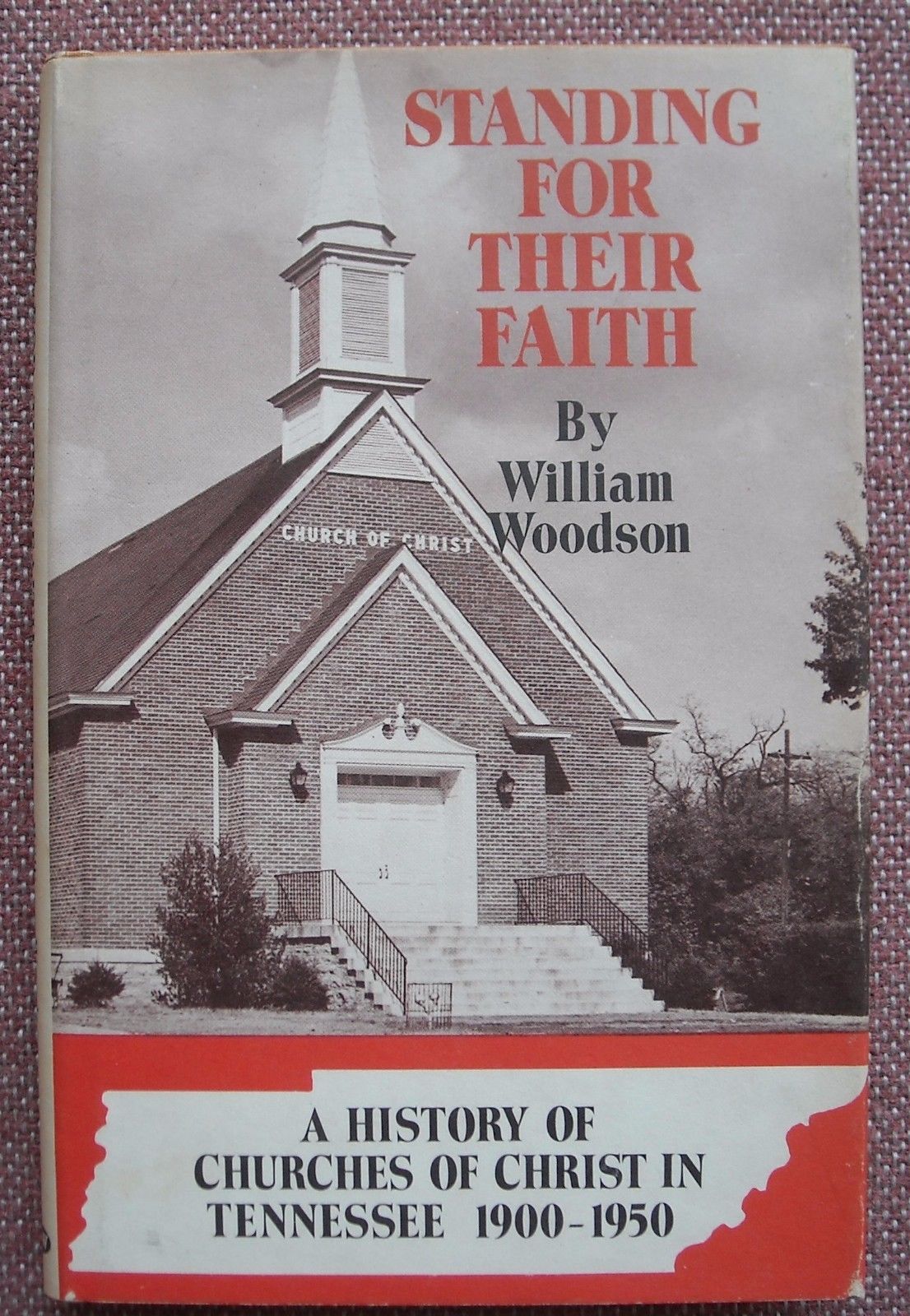 All Senior Bible majors at Freed - Hardeman were required to take Restoration History, taught at the time by the head of the Bible department, Dr. William Woodson.  Again, I cannot say that I was as appreciative of the course then, as I am now, but it was a great semester of study and set the foundation for future studies and research.  Dr. Woodson brought breadth and depth to Restoration studies that I had never known before.  I still have my original notes from his class and I am sure that I have consciously and unconsciously incorporated many of his lectures into my own teaching on the Restoration Movement.  Required reading in his class were the first two volumes of Earl West's Search for the Ancient Order.  His own book, Standing For Their Faith - A History of Churches of Christ in Tennessee 1900-1950 was and is a great read.  From his book and from his lectures you came to know two of his heroes - David Lipscomb and Gus Nichols.  On the first day of class, Woodson read a short story to us - Jesse Stuart's Tale of the Trees.  It was a surprising way to begin a class on Restoration studies but it was a perfect illustration for the concept of restoration.  Many years later in another setting, Dr. Woodson shared how he had been able to spend some time with Stuart in Greenup, Kentucky and how the poet laureate of Kentucky gave him a guided tour of the places which were the settings for his short stories and poems.  This tied me a little closer to Dr. Woodson because some of my Dad's people on his mother's side are from Greenup.  My appreciation for Dr. Woodson has only grown more as I continue to read and re-read his books and articles. 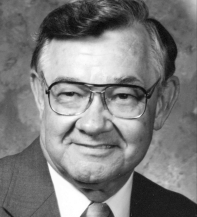 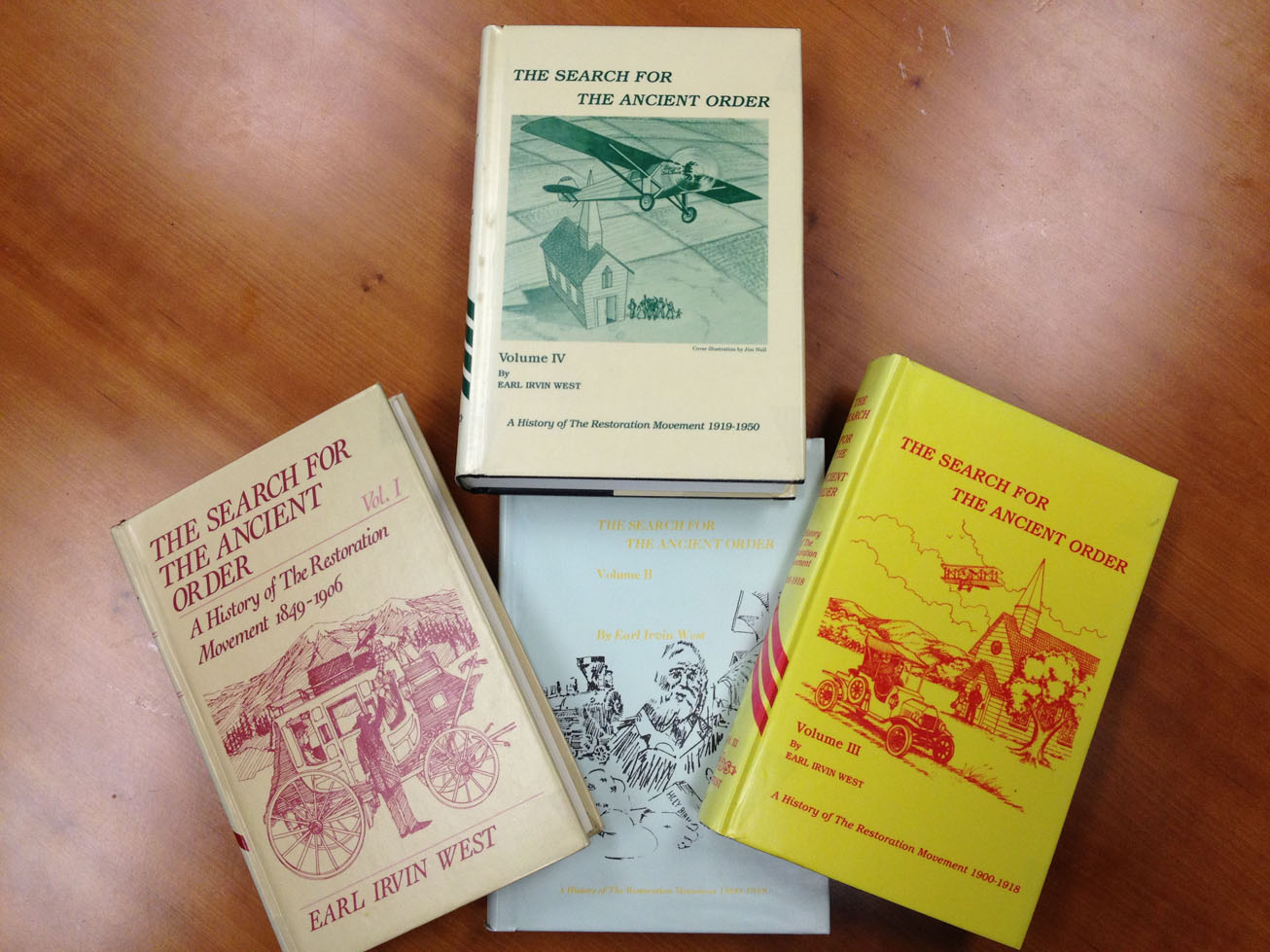 I was privileged take three courses on Restoration History taught by Earl West at Harding Graduate School of Religion.  Though Dr. West was slowing down due to age, his classes were wonderful as he made the people and their times come alive.  I still remember how his sharing of the experiences of Sarah Andrews in class brought tears to my eyes.  I still have my course notes from his classes too.  He signed two of his volumes for me and I treasure them highly.  When I was writing my thesis, he was already battling dementia, but he shared a couple of things with me.  His first article that he ever wrote was in 1938 on the subject of Prayer in the Christian Leader.  Also, one of his first gospel meetings was held in Cambridge, Ohio where I was preaching at the time.  I have often driven by the house West spoke of on highway 40 west of town where he stayed when he was there for the meeting.  I have all the volumes in his Search for the Ancient Order as well as a follow up volume, Trials of the Ancient Order.  I also have his biographies of David Lipscomb and Ben Franklin.  His books give a comprehensive look at the Restoration Movement up to the mid 20th century.  Articles and lectures written after this furnish some of his insights into the second half of the century, among which was a criticism of the shift from the Restoration Movement to the Stone-Campbell designation.  Critics have dismissed West as being too accepting and uncritical as a historian.  Yet, these critics still go to his books when they need information and citations.  That's how thorough and comprehensive his research was.  His final volume was an autobiograpnhy titled Searcher for the Ancient Order.  Don Meredith, former librarian at the Harding Graduate School paid an excellent tribute to West in the school bulletin, The Bridge, after West's death.

The Bible encourages us to give "Honor to Whom Honor is Due." - Romans 13:7.  On this Veterans Day, take a moment to honor the teachers, secular or religious, who have made a difference in your life.  Say a prayer of thanks to God for those people if they have passed.  And live a life that honors them in your speech and conduct.