Attention To The Word

ATTENTION TO THE WORD

As a student of Church History, I am always struck by the dynamic impact of God’s Word when it is available in the language of the average person.  Through the centuries, on different continents, and in different languages, when the Bible has been translated into the language of the common individual, the effect is nothing less than revolutionary!

At the end of the 1st century, as evangelism was conducted beyond the Jewish environment of the Dispersion and the boundaries of koine Greek, the Bible began to be translated into the various tongues of the people of Africa and Europe.  Latin, Coptic, Ethiopic, and Syriac translations of the New Testament began to appear.  With a text available in the language of the common man, there was a great response to the gospel, despite intense persecution. 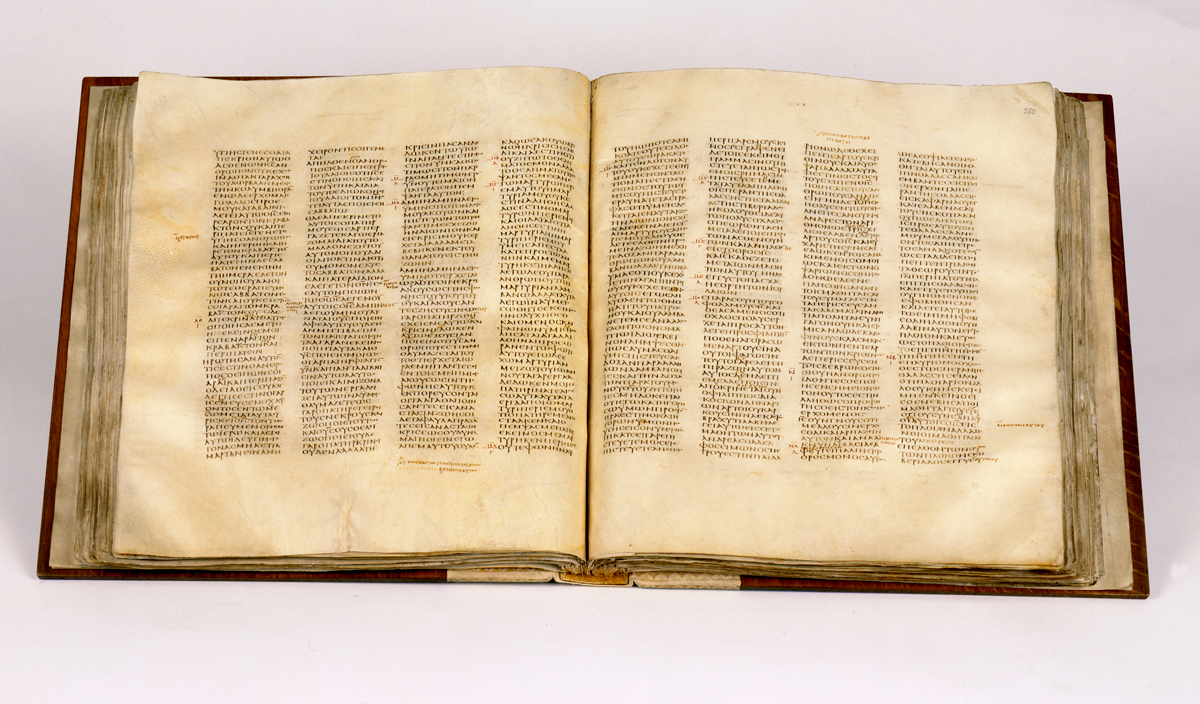 But through the centuries, as more and more people became unfamiliar with Latin, the official “church” language, Bible study stagnated.  Miles Coverdale, an English translator of the Bible at the dawn of the Reformation, described his countrymen as having neglected the Word because they had very little access to the Scriptures in their own language.  He contrasted that to the people of the 3rd and 4th centuries who due to the numerous translations, had the advantage of enforcing constant attention to the words of the Bible.(Partridge, 189).

Attention to the Word was the order of the day in Zwingli's Zurich. Each morning at 7, the preachers and students of the Reformation would gather in the choir of the cathedral.  Here they would study the Old Testament.  A reading was made of the text of the day from Latin.  Then a teacher read it in Hebrew and explained it.  A third reading would be made from the Septuagint in Greek.  A fourth teacher would discuss the text in Latin and give guidelines for how the passage ought to be taught in church.  Then the doors of the cathedral would be opened to the public and a fifth teacher would preach from the text in Swiss German. "It is easy to see, from such an example, how far reformation was based on the assumption that Holy Scripture should be put in the hands of the people and clearly explained." (Courvoisier, 21).  It was this nucleus academy of Zurich which worked out translation and exegesis that resulted in the publication of the Zurich Bible in 1529. 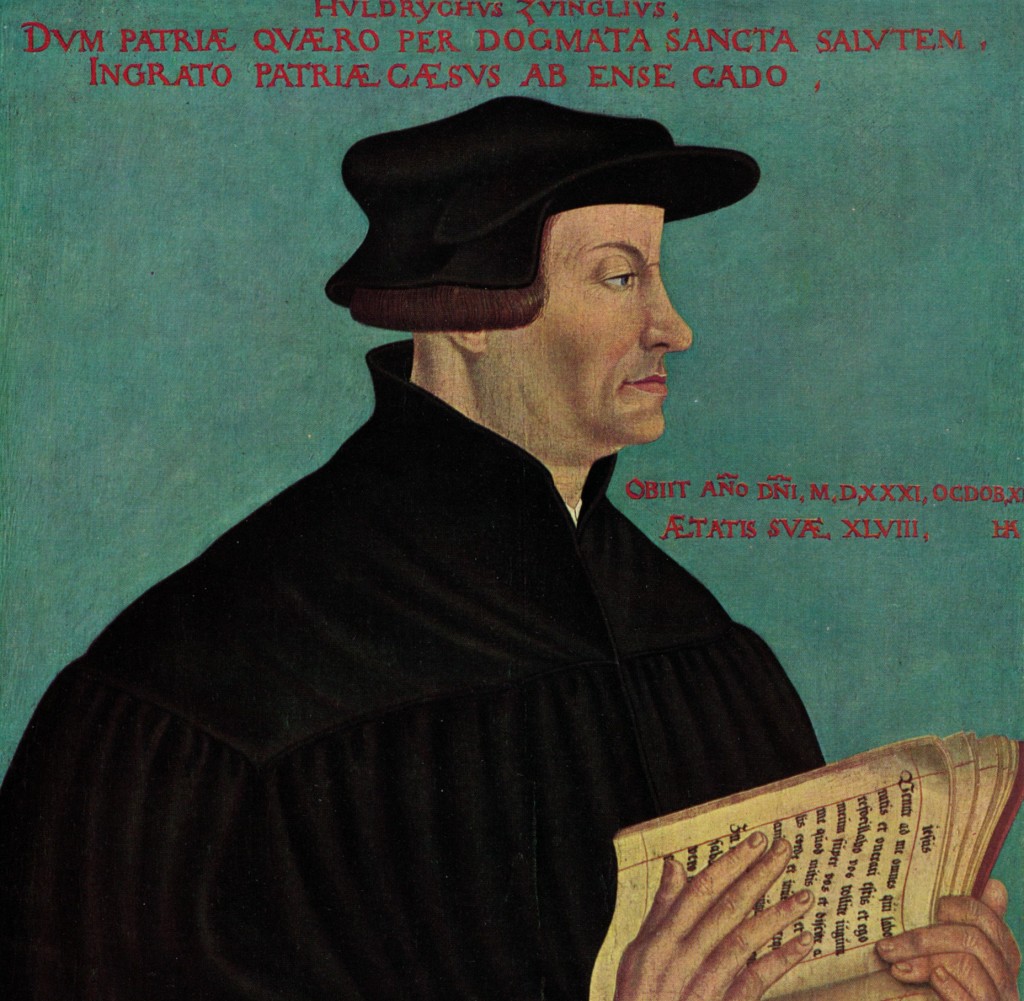 When the plea for a return to “the ancient order” was made on the American frontier, there was a perfect combination of message preached to a receptive people.  For people whose only book in their frontier cabins was the Bible, a rational message from the Bible that they could understand and of which they could see clear examples, held great appeal.  Determination was made to set aside the teachings and practices not found in the New Testament.  The response of the people to the message of restoration was “like fire in dry stubble” as one frontier preacher described it.  Note the case of Jonas Hartzel.  Hartzel was a Baptist and his wife a Methodist.  One day his wife asked for a Scripture for infant baptism.  Having doubts about her baptism, Hartzel determined to search the Scriptures till he could satisfy his wife's mind.  After several fruitless searches in which he turned to traditional arguments for the passages, Hartzel confessed to his wife.  "My dear wife, I can give you no Bible evidence for infant baptism, for there is none.  I am now convinced it is a human device; and neither we , nor so much as one of our extensive family connections are in the church of Christ, according to the law of the Lord." (Hayden, 315).  Hatzel concluded that he had been misled by his spiritual guides.  He had read his Bible to confirm his opinions, rather than read it for faith.  Hartzel said, "This led us to the only reliable source of knowledge.  We now began to read the Bible as we had never read it before." (Ibid.).  Hartzel continued to study his Bible.  His investigation convinced him of the necessity of fatih and repentance, followed by baptism for the remission of sins.  He and his wife and some like minded people were baptized into Christ in June 1828.  Hartzel wrote about the consequences of his spiritual journey.  "The test to which our investigations conducted us was a rigid one.  To abandon long cherished opinions, and to dissolve endeared church relations, requires strong faith and great conscientiousness.  . . . One profession may be exchanged for another, one creed for another, and one party name for another without much sacrifice or loss of reputation.  But to abjure party, creed, and name and espouse the simple gospel, involves reputation, and in the case of ministers of standing, character and support." (Hayden, 319-20). 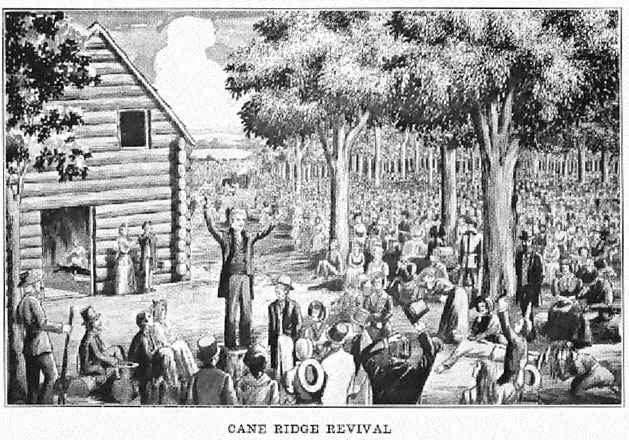 Bible study has once again stagnated.  Determination to set aside distractions and give greater attention to the Word of God is a vital need.  Spirituality is the cry of the day, but real spirituality begins with the gospel message.  “All flesh is as grass, and the glory of man as the flower of the grass.  The grass withers, and its flower falls away, but the Word of the Lord endures forever.  Now this is the word by which the gospel was preached to you.” – 1 Peter 1:24-25.

Hayden, A. S. Early History of the Disciples on the Western Reserve, Ohio.  Indianapolis:  Religious Book Service, reprint of 1875 edition.