American memories of Japan and the Japanese people by those of my grandparent's age might not be favorable.  After all, they would remember the Pearl Harbor attack and the bloody struggle of World War II in the Pacific.  But for readers of the Christian Leader and many Christians in the Ohio Valley prior to the war, mention of Japan would have evoked fond recall of pioneering efforts to fulfill the great commission of Jesus - "Go into all the world and make disciples of all nations" - Matthew 28:19.  Japan was the scene of the first foreign mission efforts by churches of Christ and remembering the successes and struggles of that early mission work is helpful for keeping a focus on missions. 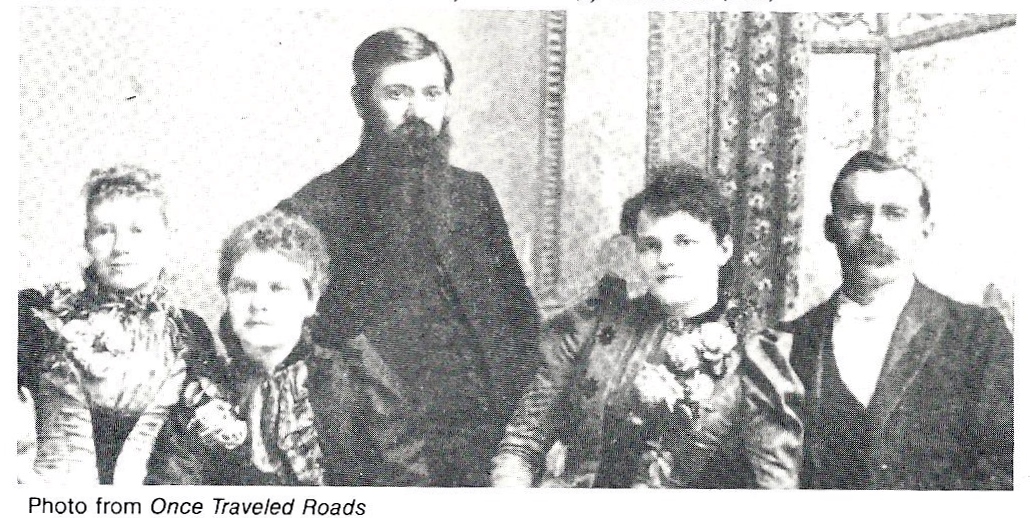 The Missionary Society controversy had been part of the reason for the division between churches of Christ and the Disciples.  The determination to have missions carried out by congregations, rather than missions overseen by a bureaucratic auxiliary led J. M. McCaleb to be part of a five person mission team that went to Japan in 1892.  Japan had been the focus of evangelism by many Christian based groups, since the opening of the country to Western influence in the mid-19th century.  "John Moody McCaleb may rightly be described as the first cross-cultural American missionary to be sent overseas by Churches of Christ.  In a very real sense, he is the father of foreign missions among Churches of Christ." (Henderson, 204).  McCaleb explained why he had gone to Japan:  " . . the same authority that called me to be saved sent me to be a savior.  Again, I did not feel that I must go and join something apart from the church, for by virtue of being in the church, I was already in God's missionary society.  Every individual Christian also, because he is a Christian, is a missionary.  Every Christian is both called and sent, and he who declines to let God send him is as guilty as he who rejects the call of repentance.  I went to Japan because I was sent." (McCaleb, Commission, 192).  At great personal cost and life-long sacrifice, McCaleb remained in Japan for nearly 50 years. 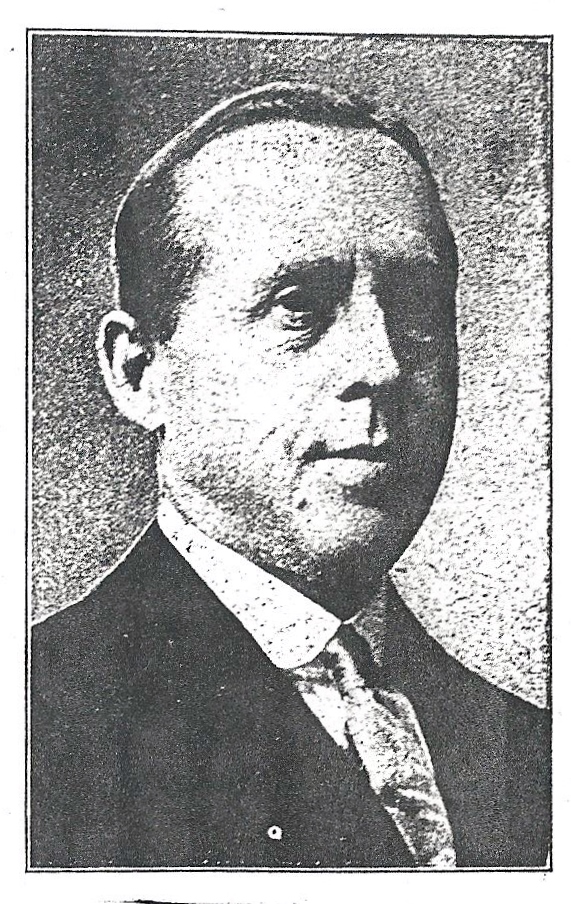 Another missionary to Japan in the 1890's was William J. Bishop.  Bishop worked tirelessly but he contracted an illness that became so severe, that he had to make an emergency return to the States in 1913.  His wife and children had remained in Japan, booking passage on a later arriving passenger ship.  But Bishop died in 1913, and his wife did not learn of it until she was met at the port by her parents.  Sister Bishop went back to Japan determined to carry on what her husband had started. 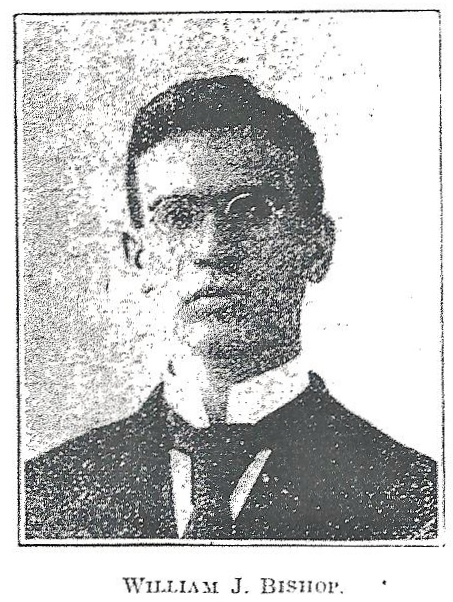 Japanese native Otoshigi Fujimori was well known to Christians in the Ohio Valley.  Fujimori had been an immigrant to the United States and was living in Detroit.  Here he was befriended by German immigrant, F. A. Wagner.  Wagner had been converted to New Testament Christianity and was a member of the old Plum Street congregation.  Wagner converted Fujimori, whom he called his "son in the gospel."  The native Japanese determined to return to his own county to preach the gospel to his people.  Accompanied by Wagner, Fujimori returned to Japan and began evangelizing in the area of his birthplace.  Fujimori reported on his work in the Christian Leader and in the 1920's came to the Ohio Valley to report on his work and raise support. 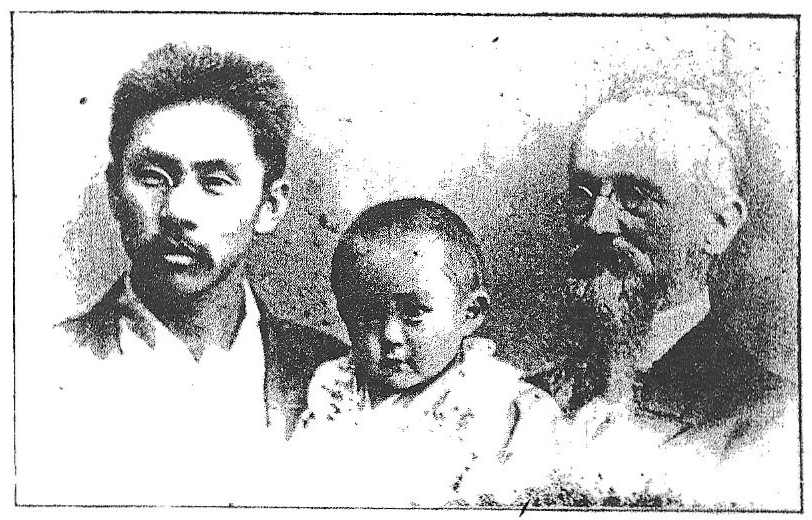 Sarah Andrews' mission work has been noted many times in many places, including the profiles page of this website.  One of the more complete accounts of her life is in a biography entitled Virtuous Servant by Fiona Soltes.  Andrews' reports were also frequently carried in the Leader.  The young girl who dreamed of working in the Japanese mission field realized her dreams and sailed to Japan in 1916.  Though single and suffering from several physical ailments, she determined to stay in the field.  She did so, even through the desperate years of World War II.  Sick and emaciated at the end of the war, after her recovery she returned to Japan to continue her work in teaching Bible stories and English to Japanese children.  She was buried in Japan in 1962.  Other single women who went to Japan were Clara Kennedy, Lillie Cypert, and Hettie Lee Ewing.  Ewing's biography has been preserved in a work entitled She Hath Done What She Could. 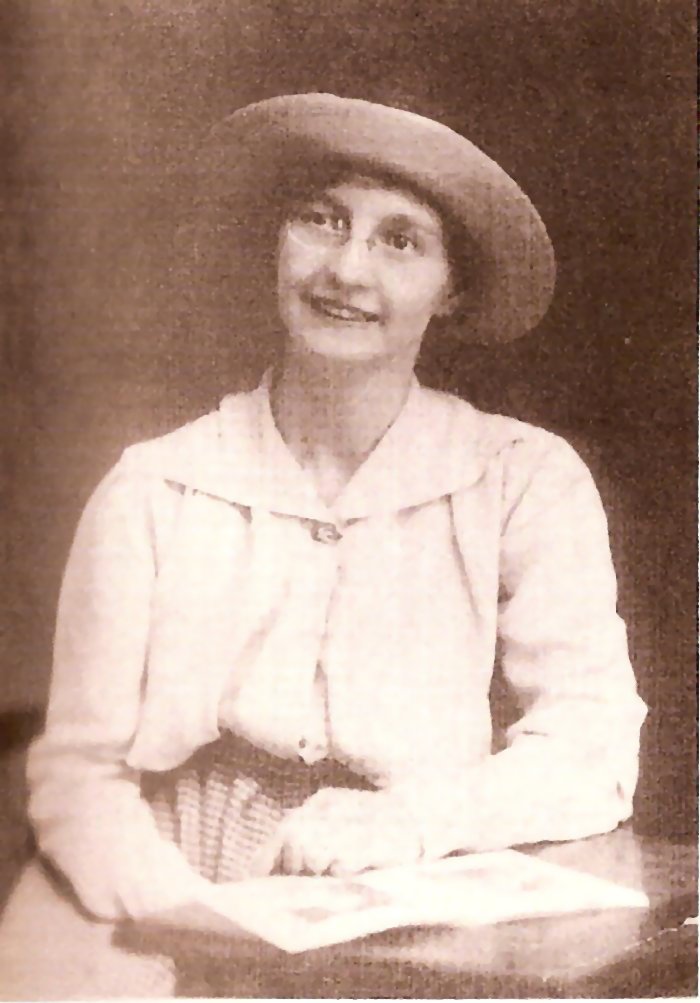 Other missionaries went to Japan in the first half of the 20th century.  Among these were C. G. Vincents, O. D. Bixlers, Herman and Harry Fox with their wives, and E. A. Rhodes..

Christians today need to give thanks for the pioneering efforts of these early missionaries to Japan.  They set an example of faithfulness to the great commission and an example of perseverance in the face of multiplied trials.  They accomplished much with little to no training and meager resources.   How were they able to accomplish so much with so little?  Their faith was great.  McCaleb one time confessed:  "I believed then in the special guidance of God for all who put their trust in Him, and I believe it now; and twenty-five years' experience has only deepened my convictions.  God doesn't make machines of us, but leaves us free to struggle on in the upward path toward Himself, allowing us to make the necessary mistakes due to perversities of human nature and the imperfections of human judgement; but just as it was with Abraham, Jacob, and Moses so also now he overrules even our mistakes, not only to accomplish Hs will, but to bless us and lead us on to the ultimage goal of eternal blessedness." (McCaleb, Twenty-Five Years, 2).  May we have such a faith as these pioneers.