"These people draw near with their mouths and honor Me with their lips, but have removed their hearts far from Me." - Isaiah 29:13

There has always been a tendency for authorized religion to become formalistic, a matter of going through the outward motions.  Isaiah confronted it in the formalism of the temple worship in the 8th century BC.  Jesus faced it in the practices of the Pharisees - Mark 7:1-13.  The Ephesian Christians wrestled with it at the end of the first century - 2 Timothy 3:5; Revelation 2:4.

In Church History, one can read of the thrilling days of the Reformation and the zeal of the early Lutheran Church.  But a century later, their worship had become formal and faith had grown cold.  A Lutheran preacher by the name of Jakob Spener wrote a little book called Pia Desideria.   In it, Spener was highly critical of the cold formality of Lutheran worship and the lack of zeal on the part of the average members.  Spener appealed to his fellow preachers to lead their flocks to a more active faith in the pursuit of piety or godliness.  Spener's movement became know as the Pietist movement and had an influence on John and Charles Wesley's Methodism, which in turn had a great influence on the modern Pentecostal movement. 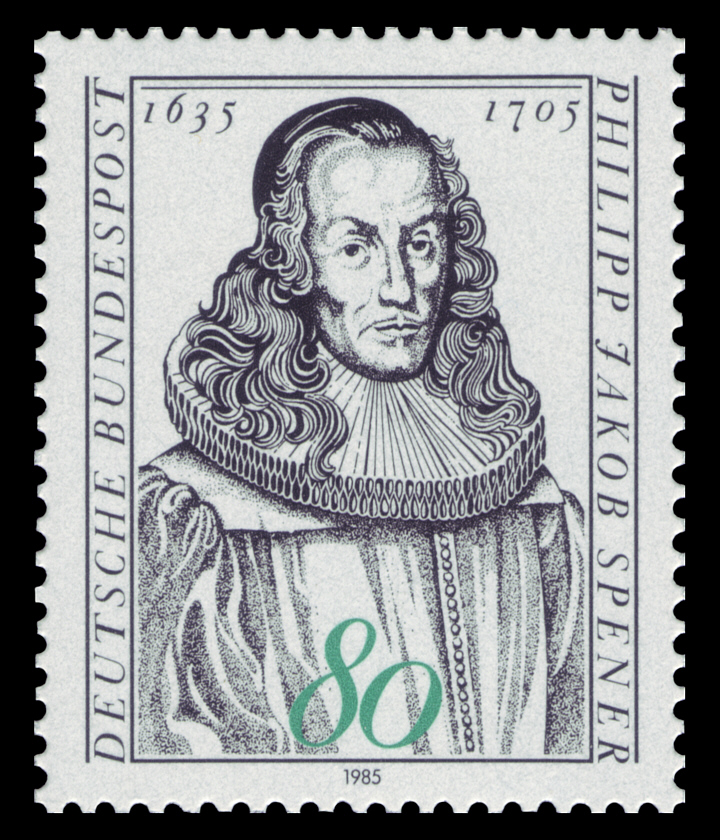 Do we follow a form of religion without feeling?  Is the solution to the problem found in doing away with the forms we have been following?  Or is faith to be balanced with form and feeling?

To substitute the forms God has given in His revelation for manmade forms is no solution.  This is what the Pharisees had done as they substituted rigid allegiance to their forms (traditions of the elders) over the keeping of the law of Moses.  In the forms that God has given for men to approach Him, God has always asked for our hearts to be involved.  "You shall love the Lord your God with all your heart, with all your soul, and with all your strength" - Deuteronomy 6:5; Matthew 22:37.  "Blessed is the man who fears the Lord, who delights greatly in His commandments . . . His heart is steadfast, trusting in the Lord.  His heart is established" - Psalm 112:1, 7-8.  "Let us draw near with a true heart in full assurance of faith, having our hearts sprinkled from an evil conscience and our bodies washed with pure water" - Hebrews 10:22

To emphasize feelings and say that forms are unimportant, or that they can be abandoned or substituted in favor of something we prefer is to abandon God's revealed way of approaching Him.  Faith must be balanced with head and heart or intellect and emotions.  The Apostle Paul said that his people were zealous for God but not according to knowledge - Romans 10:4.

May we ever approach God in the forms that He has given to humanity, but may we do so with all our hearts.