Spirituality is making a come back.  People long for something that cannot be found in the material world alone.  Augustine expressed it long ago when he said, "Our hearts are restless till they find rest in Thee."  Spiritual themes can be found in the various avenues of popular culture.  A TV series that I like (now canceled, but still found on netflix) addresses spiritual themes, however they are mostly of a Native American variety. 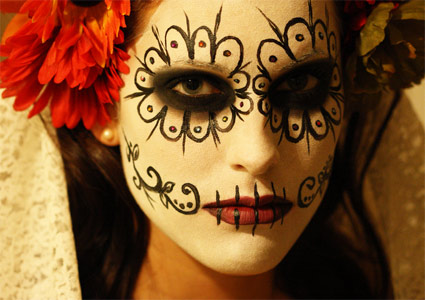 Mexico's Day of the Dead

It is good to be interested in the spiritual dimension of life.  Jesus said, "Man does not live by bread alone, but by every word that proceeds from the mouth of God." - Matt. 4:4.  God has created us as spiritual beings as well as physical.  But not everything that passes for the spiritual is in tune with the will of God.  As noted above, there are many kinds of spirituality - Native American, Hindu, Muslim, Jewish mysticism, animist, etc.  Even in the Christian world there are various mystical elements that pass for being spiritual.

Spirituality has always been in vogue as a reaction to worldliness within Christianity.  In Church history, the Monastic movement was largely a reaction to compromises with the world.  At the time of the Reformation, Ignatius of Loyola created his "Spiritual Exercises" as a way of combatting and overcoming temptation as he focused on the life of Christ in his meditations.  His book is still used as a primer for those seeking to be more spiritual.  In the fervor to be more spiritual, it is important to gain a Biblical perspective on the issue. 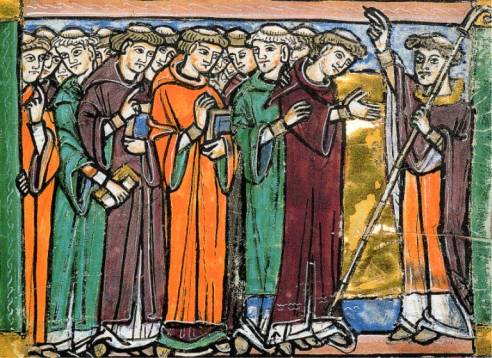 Two common ways in which the Christian world claims spirituality is in baptism of the Spirit and tongue speaking.  While the Bible gives record of these occurrences (Acts 2:1-14; 10:44-48; 1 Corinthians 12:4-11; 14:1-25) there is no New Testament passage which indicates that if one did not have these experiences, one was less spiritual.  The Ethiopian treasurer went on his way rejoicing though he had not experienced either of these phenomena - Acts 8:39.  And the apostle Paul spoke of the ceasing of gifts like tongues - 1 Corinthians 13:8.