When I was still in my teens, I listened to a good preacher and a great student of the scriptures, Franklin Camp.  Camp was lecturing on the book of Genesis.  He made the statement:  “All religious error begins with an incorrect view of God.”  At the time, I thought his statement was exaggerated, but through the years as I have studied more and gained more experience in sharing the gospel message, I am convinced that Camp’s statement is very accurate.

Think of how the Augustinian and Calvinist positions portray God.  Augustine, in the late 4th century to early 5th century, held radical inconsistencies in his views of Scripture, especially in his doctrine of predestination.  Augustine said, “Give what you command, command what you will.” (Confessions, 10:29). That is, Augustine was attributing all human actions as being the working out of what God had already ordained. 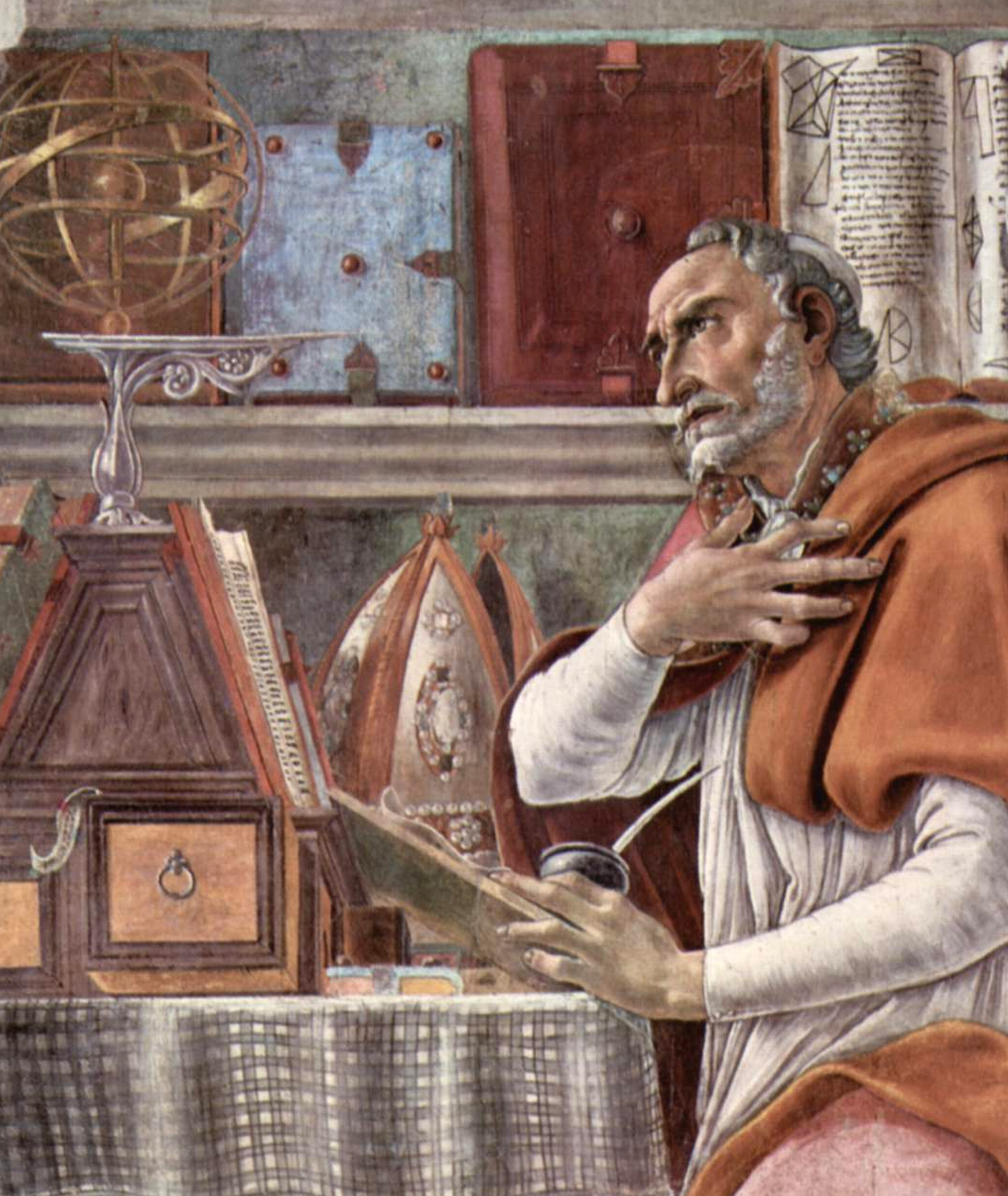 Calvin, like other Reformers in the 16th century, borrowed heavily from Augustine.  Calvin wrote, “All are not created on equal terms, but some are preordained to eternal life, others to eternal damnation; and, accordingly as each has been created for one or the other of these ends, we say that he has been predestined to life or to death.” (Institutes, 3:21:5). 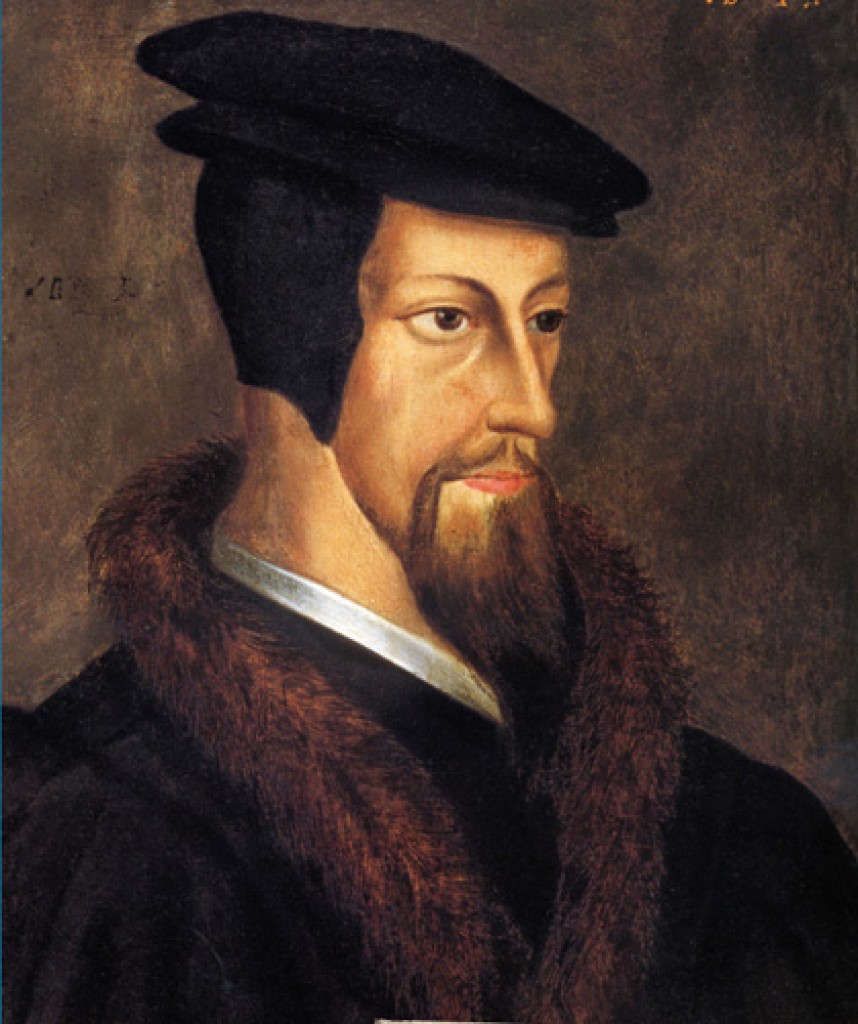 While both men sought to understand Scripture and to hold a high view of God, in so doing they created unbiblical and contradictory views of God and man.  Beginning from God’s sovereignty and justice rather than God’s love and mercy, it skews the work of God and the sending of Christ to conform to their theories of predestination.  It creates a view of God in which He and He alone is responsible for the salvation, and condemnation of all men.

But note the universal invitation of God to all humanity recorded in the Bible.  “For God so loved the world, that He gave his only begotten Son, that whoever believes in Him should not perish but have everlasting life” – John 3:16.  “Who (God) desires all men to be saved and to come to the knowledge of the truth” - 1 Timothy 2:4.  “And He Himself is the propitiation for our sins, and not for ours only but also for the whole world” – 1 John 2:2.  These words have no meaning, if mankind is not free to respond to God’s grace.

God saves us by His grace.  His grace must be received by faith and obedience by men in order to have the benefits of grace – Ephesians 2:8-9.  Our view of God must be balanced with His attributes of justice and mercy.

As a young man, Augustine struggled with sin, especially sexual sins.  Having been raised by a Christian mother, he knew that his behavior was sinful, but he felt powerless to counteract his impulses.  Augustine viewed his struggles as beyond his ability, and therefore, beyond his accountability.  Thus he came to understand, if he were to be saved it had to be totally the work of God.

The Protestant Reformers:  Martin Luther, Hulderich Zwingli, John Calvin, etc.  all read their Bibles through Augustine’s glasses.  Thus they inherited his inconsistencies and contradictions about God and man.  They too, came to view man as totally depraved, inheriting the original sin of Adam, and salvation as entirely the work of God.  If an individual was saved, it was because of God’s choice alone.  If an individual was condemned, it too was because of God’s choice alone. 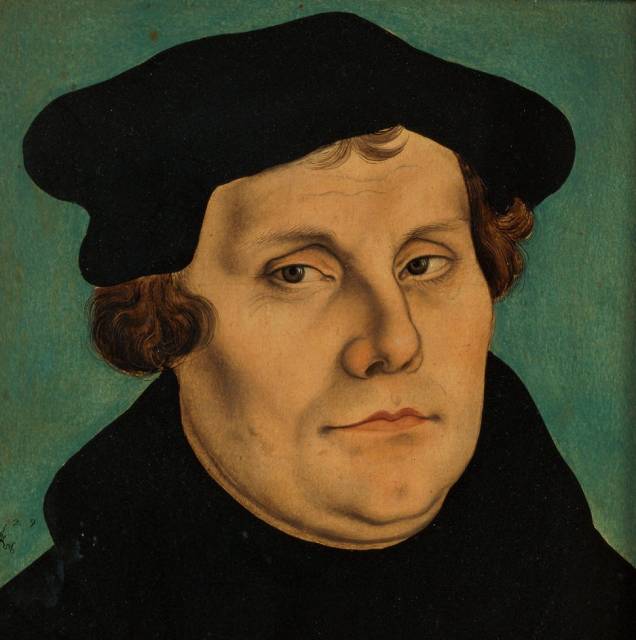 But consider what this says about man.  Man is not a robot that is totally passive to the will of God.  Robots can be very lifelike and through advanced technology could be programmed to speak, sing, pray, and read the Bible.  But would their performance be worship?

Someone “friends” someone else on Facebook.  But until the other person responds, they are not “friends.”  Friendship, love, and worship all imply free will or the capacity to choose.  And they can only be given voluntarily.   “In the context of a moral universe, in which alone love and worship can exist, angels fell and man sins.  Because man can sin, he also can worship; he can do the latter only because he can do the former.  The love of God demands a response in kind, if not degree:  ‘We love Him because He first loved us’.” (Robert Shank, Elect in the Son, 226).

Because we have the ability to choose, God ever invites man to fellowship without coercion.  “Choose you this day whom you will serve” – Joshua 24:15.  “Incline your ear, and come to Me.  Hear and your soul shall live” – Isaiah 55:3.  “Come unto Me all you who labor and are heavy laden, and I will give you rest” – Matthew 11:28.  Have you responded to the invitation of God?  It’s your choice!

Calvin, John.  A Compend of the Institutes of the Christian Religion., ed. Hugh T. Kerr.  Philadelphia: The Westminster Press, 1939.

Shank, Robert. Life in the Son – A Study of the Doctrine of Perseverance.  Springfield, MO:  Westcott Publishers, 1960.