WHEN YOU LOSE A HERO

WHEN YOU LOSE A HERO

Our country said “goodbye” to a hero this past week, with the funeral observances for John McCain. I did not consider his political career that heroic, but his service to his country in the Vietnam War and his endurance under torture as a captive for five years made him heroic to me. It is right and proper to honor heroes.

Recently, two preacher friends from our days in the Ohio Valley have passed away. You did not know them, but they were beloved co-workers with my Dad, and men I looked up to as a younger preacher. No flags were flown at half-staff for them; no long motorcade processions; no national news coverage was given; but they were heroes to me. Preachers have always been my heroes. 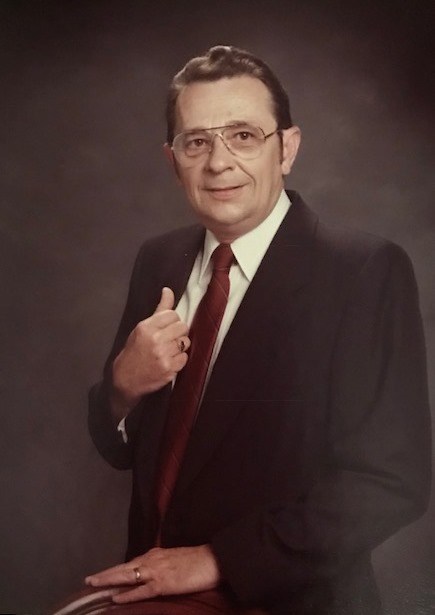 In his farewell epistle, the apostle Paul was writing to his “son in the faith,” Timothy. 2nd Timothy was written to encourage the younger man in his ministry though his “hero” Paul was in chains in prison in Rome, and facing a death sentence – 2 Tim. 4:6. Paul knew of Timothy’s tears – 2 Tim. 1:4. Paul hoped that Timothy would not be ashamed of the fact that Paul was in prison and under a death sentence. – 2 Tim. 1:8, 12. Paul wanted Timothy to stir up his spiritual gift and use it for the ministry – 2 Tim. 1:6. Timothy was not to be sad, ashamed, or timid at the passing of his hero, Paul. Instead he was reminded: “For God has not given us a spirit of fear, but of power and of love and of a sound mind.” – 2 Tim. 1:7. The best way Timothy could honor Paul was to be bold and active in the ministry of the gospel.

Everyone needs a hero – someone you look up to, someone who is a role model for you, someone whose service for a cause greater than self has encouraged you to serve. God knew this as His word encourages us to look to and follow the examples of “heroes” in faith – Heb. 11.

But everyone with a hero must realize they are men, and not gods. We do not worship them; we see them realistically, acknowledging their shortcomings with their greatness. We must be prepared for their passing, just like Timothy had to be prepared when Paul passed away. Their passing leaves us sad, and makes us feel their absence but the memory of them should spur us on to greater service to the Lord.