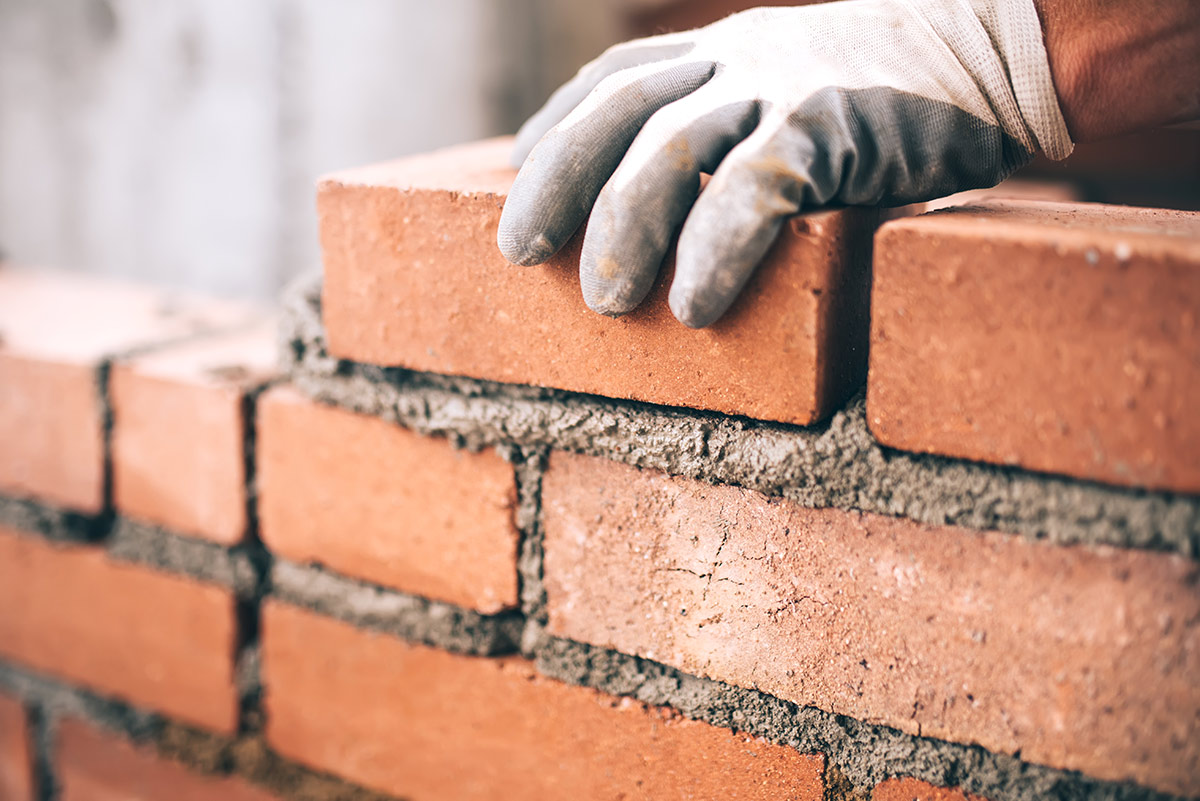 “Jerusalem” is the popular name of a Henry Blake poem written in 1808 that was put to music by Hubert Parry in 1916.  The official title is “And did those feet in ancient time,” and is based on a fabricated story that Jesus, accompanied by Joseph of Arimathea, in His unknown years between age 12 and age 30, visited Glastonbury in England.  The hymn has been sung in Anglican church services and is unofficially considered England’s “national hymn.”  Though the meaning of Blake’s poem is debated, the words are highly nationalistic and the song was used to boost English morale during the devastating losses of life in the middle of World War I.  The song was popularized by the progressive rock group Emerson, Lake and Palmer in the 1970’s and was featured in the 1981 film “Chariots of Fire.”

It is not my intention to give any credence to the notion that Jesus made such an apocryphal journey.  Nor is it my intention to justify nationalism and colonialism of any nation.  But the words to the song make me think about of the Christian task of sharing the message of good news.

If we would consider “Jerusalem” as a synonym for the Church (Revelation 21:2), then building Jerusalem, whether in England or any other country, is our goal.  A stanza from the poem is highly appropriate:

I will not cease from mental fight;

Nor shall my sword sleep in my hand;

Till we have built Jerusalem,

We must overcome the apathy and inertia of the present time and fight the good fight of faith.  “For though we walk in the flesh, we are not waging war according to the flesh.  For the weapons of our warfare are not of the flesh but have divine power to destroy strongholds.  We destroy arguments and every lofty opinion raised against the knowledge of God, and take every thought captive to Christ.” (2 Corinthians 10:3-5).

How is your sword of the Spirit?  Has it been in the sheath too long?  Have we given up on the mental task of outthinking the world?  Have we conceded too much intellectual territory?