THE PERSISTENCE OF MEMORY

THE PERSISTENCE OF MEMORY

As predicted by some observers, the current social turmoil is more than a call for justice.  It moved to the destruction of police buildings and cars to the indiscriminate demolition of statues, and now to the burning of Bibles.  The recent burning of Bibles in the Portland, Oregon riots brings to mind the myriad attempts in the past to erase Christianity.

Roman persecution of Christians included the burning of Scriptures and the demolishing of Christian meeting places.  Note these citations from second and third century apologists.  “You put Christians on crosses and stakes. . . We are cast to the wild beasts. . . We are burned in the flames . . . We are condemned to the mines . . . We are banished to the islands. (Tertullian, 3.28).   “Why, indeed, have our writings deserved to be given to the flames?  Why have our meetings deserved to be cruelly broken up?” (Arnobius, 6.488). 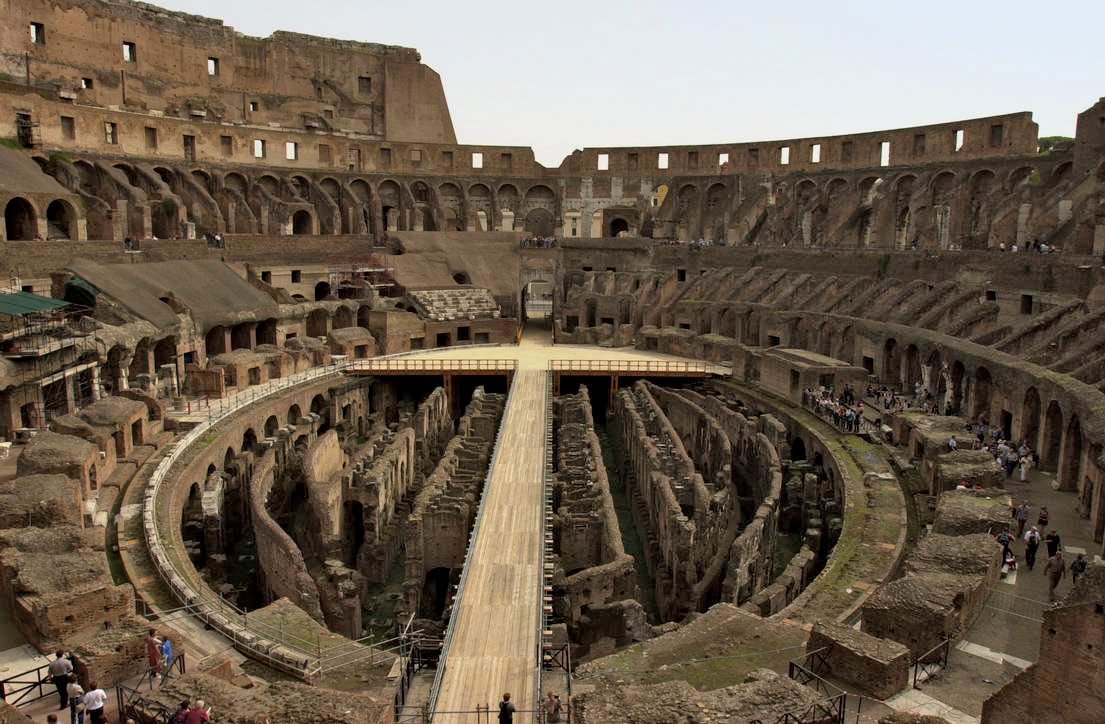 The French Revolution sought to erase class distinctions and institutions which were thought to support the aristocracy.  In the midst of the blood thirsty guillotine executions, was also the demolishing of Catholic churches, statues, and symbols.  This was a result of anti-Christian philosophies promoted by Voltaire and other French atheists.  Toward the end of his life, Voltaire wrote to Frederick, King of Prussia, “My one regret in dying is that I cannot aid you in this noble enterprise of extirpating the world of this infamous superstition.” (Letter, 1767).

When the Nazi’s came to power in the 1930s, German university students led the burning of books and literature that were viewed as opposing Nazi ideology.  Included in the numerous books that were viewed as subversive were Jewish writings, which included copies of Hebrew scripture. 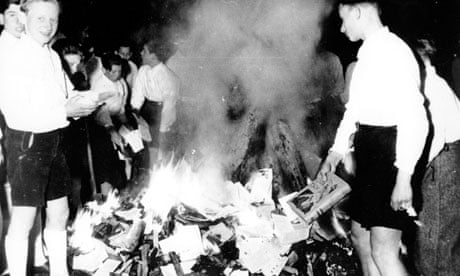 As a boy, I can remember seeing on the news, brief video segments of the cultural revolution of Red China in the late 1960’s.  It too was a student led revolt against the past, seeking to do away with four “olds”: old customs, old culture, old habits, and old ideas.  The revolt against the past included the burning of books, including copies of Scripture that had survived the original communist revolution of the 1940’s.  Copies of Mao’s “little red book” were carried everywhere by students. 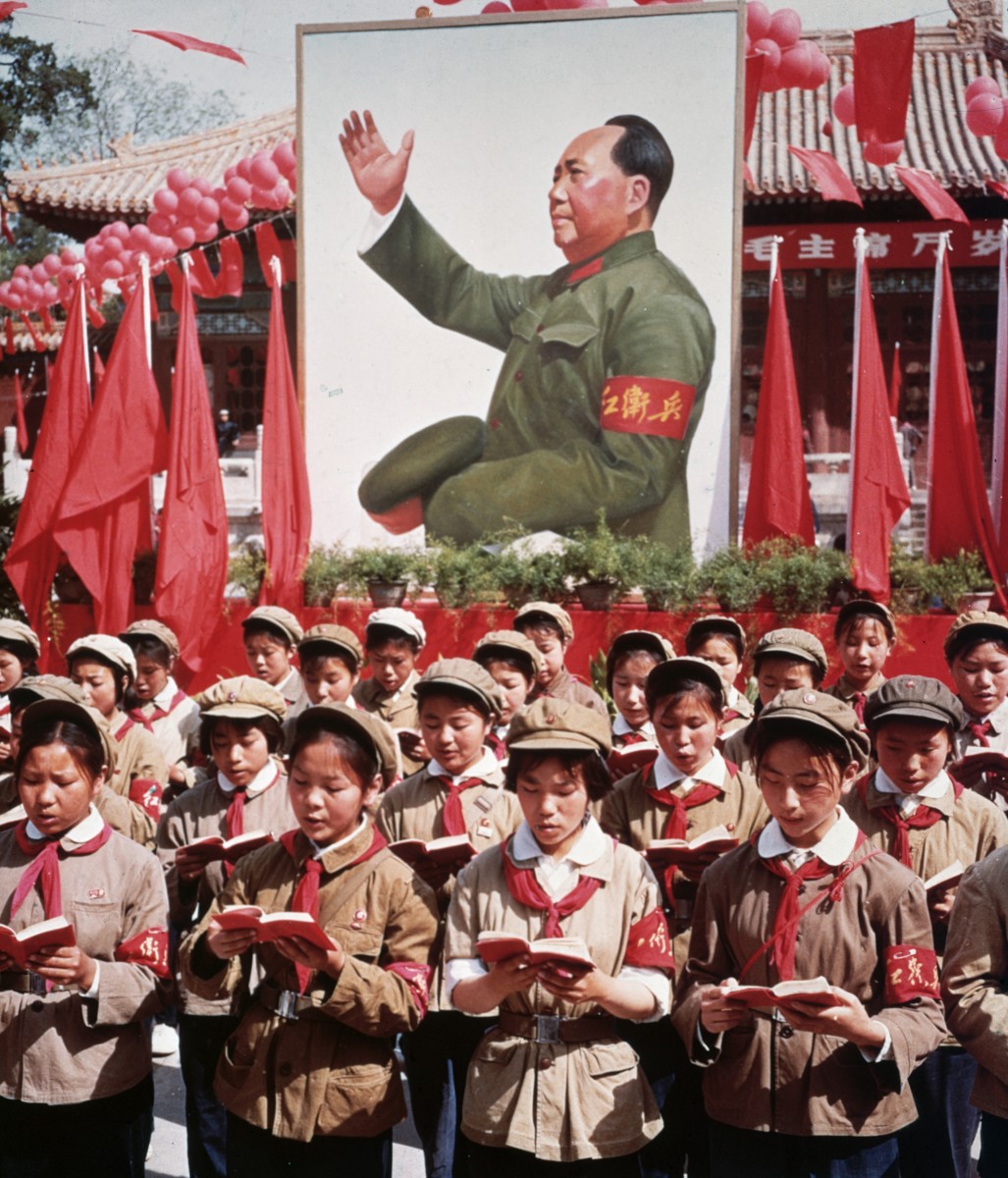 In the light of this recent book burning, I am reminded of a famous Salvador Dali painting entitled, “The persistence of memory.”  You have probably seen it, as it has melting clocks on a near barren landscape with a self-portrait in a surreal style.  In fact, Dali is a prime example of the surrealist movement in art which sought to put onto canvas the theories of psychoanalysis as applied to dreams and memories. 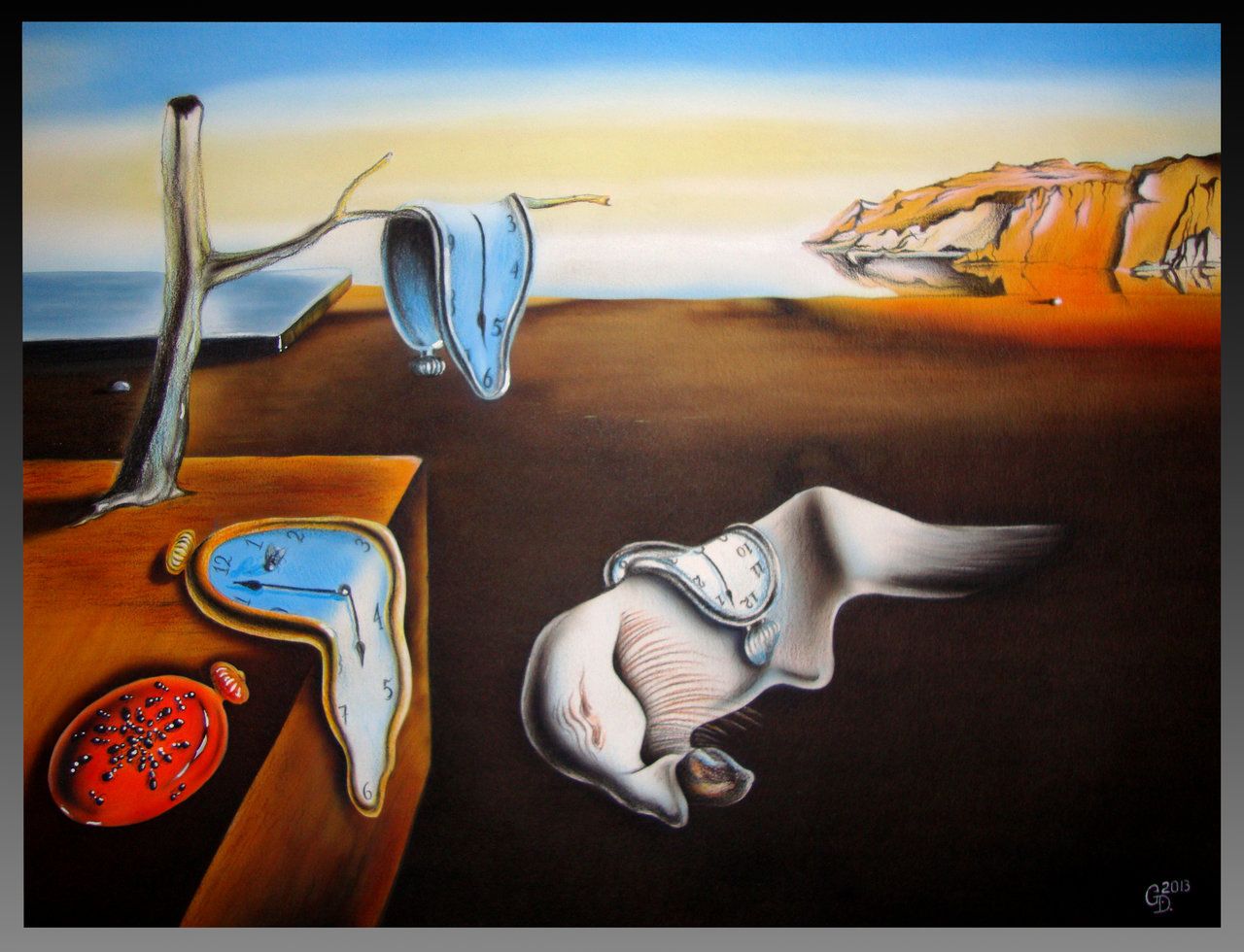 As Dali tried to communicate in his painting, the subconscious retains memories, disconnected, distorted, incomplete, and highly subjective.  Yet, they remain, they are persistent.  They haunt us and keep calling to us, and though suppressed, they keep coming back.  And, if explored, memories might just tell us something about ourselves.

I believe that history is like memory and has a capacity to tell us about ourselves.  History is just the collected memories of peoples and ethnic groups.  These memories are incomplete, sometimes disconnected and because of new discoveries in the field, needing to be revised from time to time.  And without doubt, these histories can be distorted, especially if someone has an agenda to push.

But no matter how distorted and twisted, even suppressed, history keeps coming back to haunt us, to make us question, and to challenge us.  And if properly explored, it can give us insight into our selves, and a perspective on the events of our time.

Christian history is also persistent.  It has an enduring quality because Christianity is built on the eternal nature of God.  As Peter quoted from Isaiah, “All flesh is as grass, all the glory of man as the flower of the grass.  The grass withers, and its flower falls away, but the word of the Lord endures forever.” (1 Peter 1:24-25).  God has made humanity different from the animal world in that mankind has a capacity to remember.   God has even given “memorials” to serve as triggers for memory.  Think of the giving of Passover to remember the Exodus – Exodus 12:24-27.  Think of the pile of stones taken from the crossing of the Jordan river – Joshua 4:5-9.  Think of Samuel’s setting up the stone “Ebenezer” to commemorate the Lord’s victory over the Philistines – 1 Samuel 7:12-13.  Think of Jesus instituting the Lord’s supper – Matthew 26:26-28. 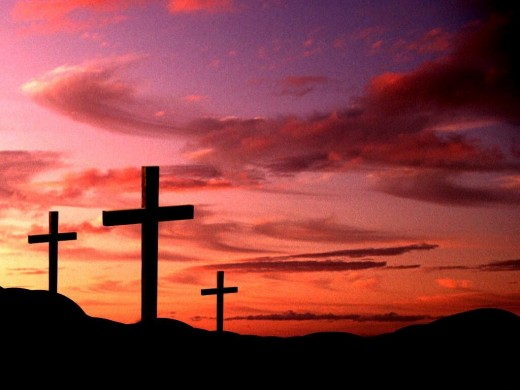 There are consequences to choosing historical dementia. In the words of the Spanish philosopher, Jorge Santayana, “Those who cannot remember the past are condemned to repeat it.”  The current revolution that has swept through American cities is revealing itself to be led by an anti-God, anti-Christ world view.  Young people without discernment fall prey to deceivers who manipulate them for their godless agenda.  Such a world view will fail to bring justice because it seeks to construct justice by their own subjective standards, rather than the Divine standard.  It brings to mind the time of the Judges; “everyone did what was right in his own eyes.” – Judges 21:25.  Only God, who is “no respecter of persons” (Acts 10:34; James 2:8-9) can bring true justice.  The failure of men to keep the Divine standard is no reason to reject that standard.  “He has shown you, O man, what is good; and what does the Lord require of you but to do justly, to love mercy, and to walk humbly with your God?” – Micah 6:8.  In the words of the old adage, “Christianity has not been tried and found wanting, it is simply wanting to be tried.”

The past attempts to destroy and erase Christianity all failed.  The current one will fail too.