submitted by Jeffrey A. Pierpont

The Hartshorn Ridge Church of Christ celebrated its One Hundredth  Anniversary, October 24, 1987. It is located on County Road 12 in Wayne Township.
There were ninety people present for the celebration, mostly descendants of the original founders. James Gallagher was the main speaker.
Worship is now conducted regularly with approximately thirty in attendance.

It is not known when this congregation had its beginning. The building first used for both a school and church meeting house was located near by. The first recorded baptism was in the year 1856 when George Washington Hartshorn was baptized by Solomon Devore. In 1860 Martha Beardmore by William White, 1861 Thomas Beardmore by Ephriam
Doolittle, 1871 Becky Piatt by David Hendershot, 1879 E.F. Givens by Joseph Nugent.

There were twenty-seven persons present at the Fifty Year Celebration that were at the original dedication. They had fifteen speakers.Ada Smith Parks was in attendance at both the One Hundredth and Fiftieth Anniversaries. The following account of church history was made available to me by her brother, Emerson Smith. The Fiftieth Anniversary of the Hartshorn Ridge Church of Christ was celebrated on Sunday September 26, 1937. 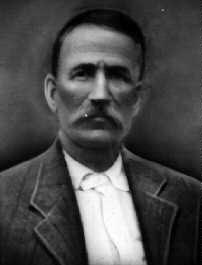 All of the above donated very liberally in time and solicitors were sent out to gather money and material to be used in the construction of the church building.Jonathan Hendershot was placed in charge of drying of lumber which was taken to the planing mill at Stafford which was operated by John Flowers and David Blair.  The carpenter work was given to Reuben Tanner. He was assisted by Emory Holland, Sam Holland, Asbury Oden and S. E. Miracle.

It was first planned not to place a bell or a cupola on the church, but James Hartshorn, not being satisfied, said he would furnish the bell, if they would place the cupola.  He went to Charles Oblinger, a merchant at Lewisville. Mr. Oblinger gave a good donation the said he would order the bell at no extra charge. Mr. Hartshorn solicited other friends and reported more money
than the cost of the bell which was used in construction of the cupola.

Ministers present at dedication were: Barker, Dunn, W.O. Thompson, with W.O. Thompson in charge, at the afternoon service, it was necessary for him to stand in the door to deliver his masterful address.

The erection of the church building was begun about May 15 and was dedicated August 28, the same year. 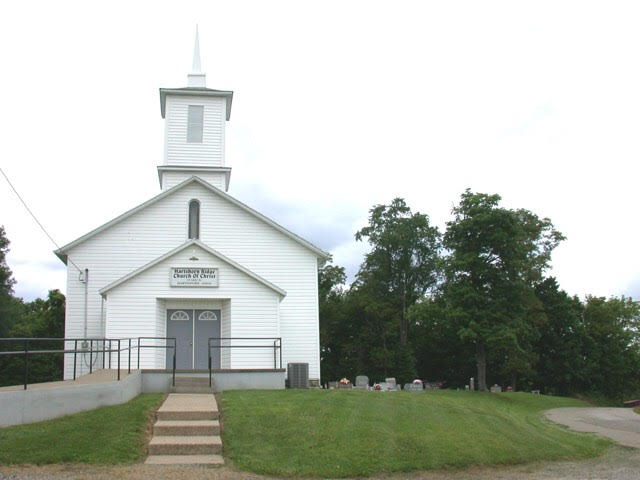