One of the well known evangelists in the upper Ohio valley at the turn of the last century was W. H. Devore.  “Uncle Henry” was a self-made preacher like many of his generation and a fixture in the pages of the Christian Leader from its beginning until his death in 1919.  He was described as having an “even temperament, not easily ruffled, a good counselor, and one who had the spirit of the Master.” (Rowe, 8). 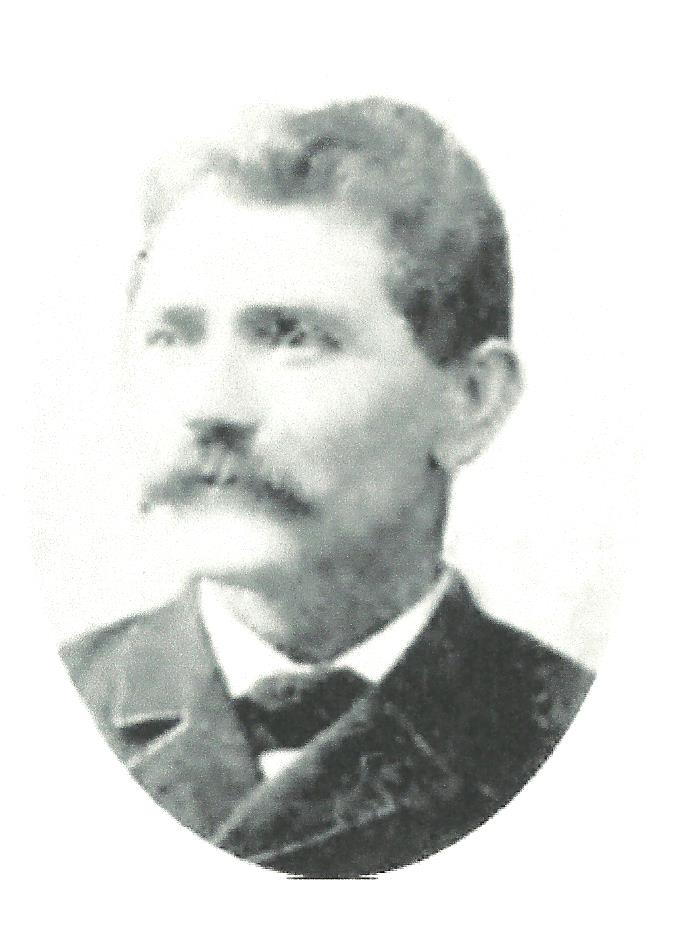 William Henry Devore was born in Beverly, Ohio on May 25, 1847.  His parents were Solomon and Margaret Devore.  His father was a gospel preacher and William was baptized by his father at the old Clay Townhouse in Gallia county Ohio when he was 16 years old.  He married Rachel Harkins and resided in Danville, Ohio.  He worshiped with the church of Christ meeting there and led singing for the congregation.

Devore began preaching at the age of 27, having been encouraged by a brother Cobren, one of the elders of the Danville congregation to “make an exhortation.”   After working on his talk all week, in which he determined to “impress the people,” Devore was called to give his exhortation.  In his own words it was a “signal failure.”  But Devore was thankful that God had allowed him to fail.  After returning home, he vowed, “if God has anything for me to do, I will find out what it is and do it, and from henceforth and for evermore I would never attempt to ape any man or to be seen by men but approved by God.” (Preacher, 2).

One text that Devore kept as a guide throughout his ministry was 2 Timothy 2:15: “Study to show thyself approved unto God, a workman that needeth not to be ashamed, rightly applying the Word of Truth.”  This was the text for the one sermon he had prepared when called the week after his failure to go to Grass Run, Ohio and preach in the school house on Saturday night.  His brother-in-law Will Harkins, accompanied him but both men had little experience.  After a 7 mile walk to the school house, Devore made a better effort this time and despite being interrupted in the sermon by a drunk from the village, he was invited to stay the night and give another sermon the following day.  Though he had only one sermon with him, Devore agreed.  His first preaching call lasted for three consecutive weekends, beginning on Saturday night and finishing on Monday evening.  For this he was paid $1.15.  Thus began a preaching ministry which would last for more than 40 years and endear “Uncle Henry” to hundreds of believers in rural communities radiating from his Ohio home and carrying him to West Virginia, Kentucky, Indiana, Michigan, and Illinois.

The period in which Devore preached was marked by division within the Restoration movement.  Devore looked on the missionary society and instruments of music in worship as additions to the gospel, which was the only basis for Christian unity.  He wrote, “The spirit that prompts or leads men and women to introduce into the work and worship of the church of God anything not absolutely necessary to obey one or all the commands and ordinances of Jesus Christ, is not the spirit or any part of the spirit of Christ” (Letter- 1905, 4). 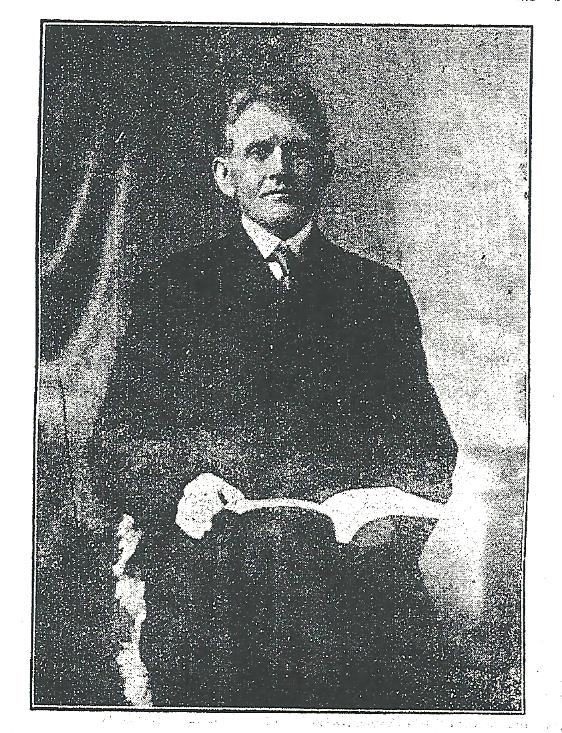 His years of preaching were characterized by hardship and sacrifice.  One time after evangelizing in the Tygart valley of West Virginia, he wrote, “I am going from here home to spend a week or more pulling and digging up weeds, and hoeing out the truck patches.  I can serve God acceptably and spend part of my time in the ‘tater patch.’  Sometimes I feel like asking, ‘What is a preacher without a tater patch and a hen roost?’” (Letter -1917, 4).  His wife Rachel often bore the burden of providing for the family while her husband was away preaching.  She would send him on his way to answer the calls to preach “But knowing that I was doing good, she suffered the privation of many enjoyments in silence.” (Preacher, 2).