Why I Oppose Denominations 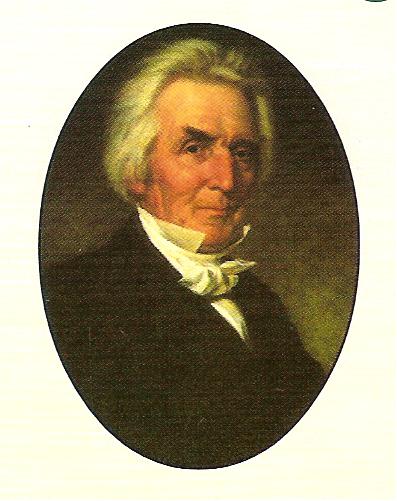 WHY I OPPOSE DENOMINATIONS

Which denomination would the Apostle Paul join if he were now on earth?  Which would receive him?  I dare not be a party man for these reasons:

In a day of proliferation of denominational Christianity, the Restoration plea is needed more than ever before.  The plea to be neither Jew, nor Catholic, nor Protestant, but just a Christian by abiding in the authority of the New Testament is possible.  But it means that we must be non-denominational, not inter-denominational.  May God help us to “contend earnestly for the faith once delivered to the saints.”